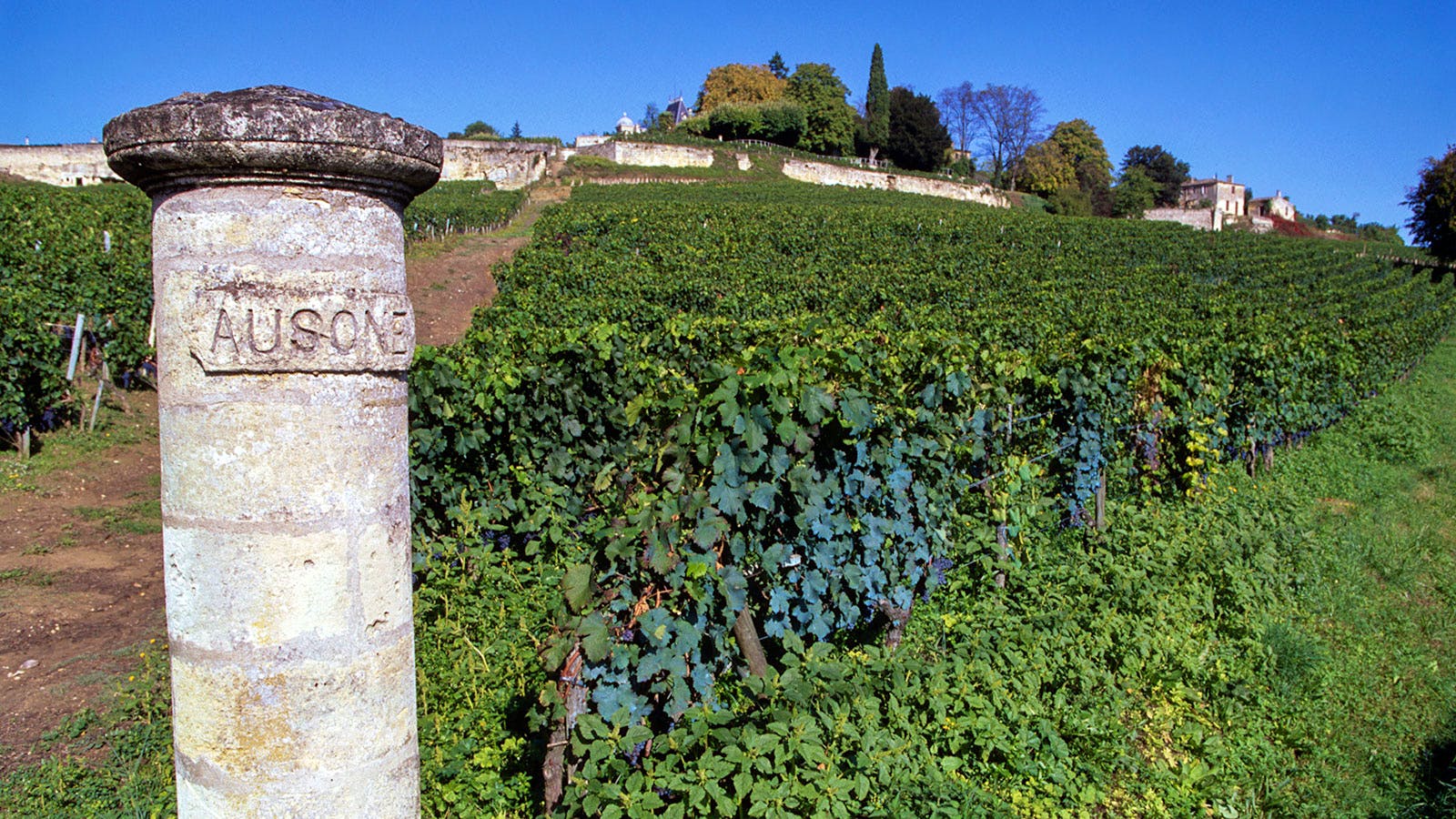 Two iconic wines of Bordeaux, châteaus Cheval-Blanc and Ausone, have withdrawn from the St.-Emilion classification, their decision reverberating through the region like a clap of thunder.

June 30 was the last day to submit the lengthy applications necessary to be considered for the 2022 renewal of the rankings, which are typically reviewed once a decade. To the astonishment of some and resignation of many, two dossiers were missing: Château Cheval-Blanc, owned by LVMH and the Frère family, and Château Ausone, owned by the Vaultier family. Both estates have been ranked in the classification’s top category, Premier Grand Cru Classé A, since the inception of the rankings in the 1950s.

“We had planned on presenting our candidacy, but the list of criteria for evaluation moves too far from what we feel is fundamental: the terroir, the wine, the history. The final ranking takes into account elements that are of secondary importance to us,” Pierre-Olivier Clouet, technical director at Château Cheval-Blanc, told Wine Spectator.

The criteria for the classification were revised for the 2012 edition, and included items unrelated to the quality of the wine, such as wine tourism, marketing, communications and fame.

Pauline Vauthier, technical director and co-owner of Château Ausone, echoed the same sentiments. “We prepared the application, but as we went along, it lost its meaning. The terroir and tasting parts carried minimal weight compared to visitor reception and social network activity. For a wine like Ausone, [terroir and wine quality] are fundamental.”

Vauthier also questioned the credibility of catapulting an estate to the top podium based on 15 vintages—the number tasted by the classification’s jury. “We believe great wines should be judged over a much longer period.” Cheval-Blanc’s owners also did not submit Château Quinault L’Enclos and Vauthier withdrew Château La Clotte from the classification.

The classification also restricts classified estates to only using vineyards located around the main buildings of the winery. In practical terms, this means a classified estate cannot buy a choice plot elsewhere in the appellation and include the crop in their wine. In contrast, the classified growths in the Médoc and Graves can and do buy plots anywhere in the appellation. In recent years, Domaine Clarence Dillon, owners of châteaus Haut-Brion and La Mission Haut-Brion,  bought St.-Emilion châteaus Tertre Daugay and L’Arrosée, combining them to create Château Quintus. Its vineyards are both located on excellent terroir on the St.-Emilion côte and plateau. But the owners did not apply for the classification.

Cheval-Blanc, Ausone, the Dillon family of wines—in each case, their brands are internationally renowned and carry more weight than the classification itself. “The withdrawal by Cheval-Blanc and Ausone will not impact their pricing or their ability to sell wine,” said Jeremy Noye, president and CEO of Morrell & Company.

“I am not worrying at all about the two leaders, which remain, in my eyes, some of the undisputed mythical estates of St.-Emilion,” said négociant Yann Schÿler, CEO of Maison Schröder & Schÿler. Schÿler, who exports to dozens of countries around the world, added that the “classification is crucial in China, mainly. Less in other markets.”

Noye concurred. “Consumers worldwide do not pay much attention to the classification system, as they either do not know it, understand it or, frankly, care. Consumers buy the wines based on prestige, historical fame, price, quality and critical acclaim. In fact, the 1855 Classification today has very little importance to the general consumer. It is purely just a benchmark of historical fame.”

There are concerns of a domino effect. “This is a big deal. It’s possible more châteaus will follow, estates like Figeac, Canon, Clos Fourtet, which have a strong name recognition,” said Jean-Christophe Calvet, CEO of Aquitaine Wine Company.

And even if it’s not as influential with consumers as vintners would like, the classifications do help lesser-known estates. It’s important enough that three châteaus continue to battle in court over their demotions in the most recent ranking.

Those lawsuits and others challenging the legitimacy of the classification have undermined its credibility and led to confusion among consumers, says Noye, echoing merchants on both sides of the Atlantic. “The political and legal fighting after the classifications have brought plenty of attention to the system but have deteriorated its credibility.”