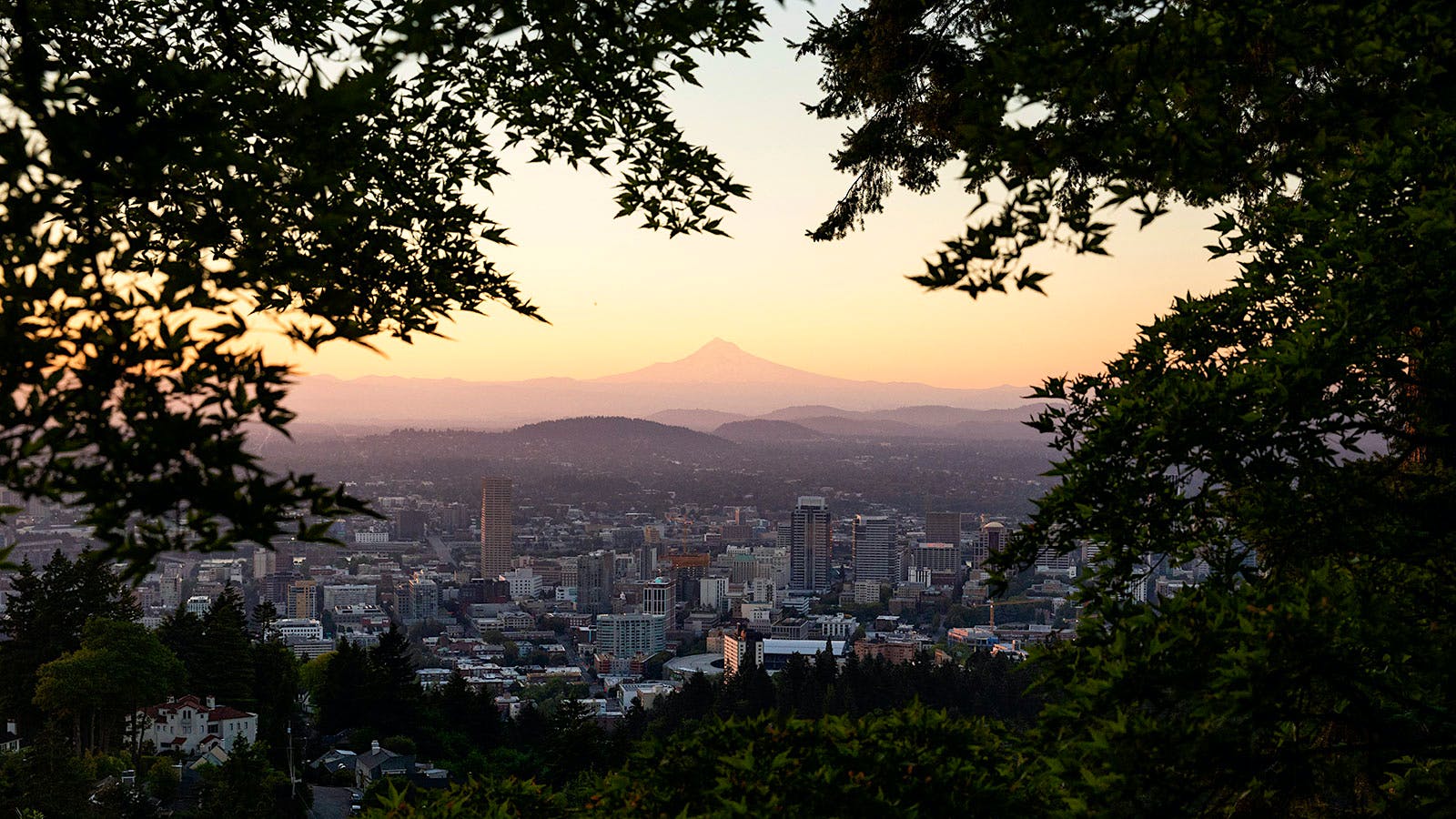 The historic heat wave that blanketed Oregon and Washington at the end of June had the wine industry chewing its nails. Since then, growers and winemakers have spent most of their time in the vineyards assessing the impact of the heat. The verdict: Damage was negligible but there’s concern that it’s a sign of things to come.

“As brutal as the heat wave was on us humans, the vines did fairly well,” says winegrower Sam Tannahill, a partner in A to Z Wineworks and Rex Hill in Oregon’s Willamette Valley. “We have never seen this level of heat before, so all bets were off.” Neighboring Washington state is more accustomed to heat than Oregon’s coastal Willamette Valley, but the former benefits from the ample waters of the Columbia River to irrigate and quench heat-stressed vines. Mike Januik, winemaker and owner of Washington’s Januik and Novelty Hill wineries, reports that “any impact will be minimal.”

The heat hit on June 25 and grew progressively warmer through June 28. Portland, Oregon’s largest city, broke temperature records, hitting 116° F at one point. Dundee, 30 miles south of Portland and the heart of Willamette Valley, reached an unprecedented 108° F on June 28.

“Thankfully, our vineyards had a very wet June, so most were very well-hydrated when the heat dome settled over our vines,” winemaker Lynn Penner-Ash said. Vintner Josh Bergström agreed. “The vines were in a juvenile state of early berry development and had leaf protection. We had not yet dropped leaves and we had not yet dropped crop and the vines were green and growing, so I think we are OK at this stage.”

David Millman, managing director of Domaine Drouhin Oregon, reported that the estate’s vineyards had only a minimal amount of leaf scorching. “It helps that there had been heat the week before, so we hadn’t really pulled leaves yet,” he said.

To the north, in Washington, even cloudy Seattle reached a record 103° F on June 27. Across the Cascade Mountains to the west, Columbia Valley achieved a historic 116° F in Walla Walla on June 29, according to the National Weather Service.

“We’re not too concerned,” said Ryan Pennington, senior director of communications for Washington’s largest producer, Ste. Michelle Wine Estates. “Virtually all vineyards here are irrigated, and thankfully water supply hasn’t been an issue, so we were able to turn up the water to keep the plants healthy.”

All that said, vintners in both states have an eye on the long-term effect on vineyard health, particularly if high temperatures persist this season. “Perhaps the only noticeable impact could be a delay in fruit development with the vines shutting down from the heat, but that will really depend on the weather through the rest of the season and into harvest,” Pennington said, echoing what many vintners reported.

Looking back, vintners believe they got a break with this heat wave. “If it had happened later in the year it could have been a disaster,” Tannahill said.

Bergström echoed that. “We were lucky. If this had happened during harvest we would have lost the crop, which is what we are seeing with all of the blueberry farmers in Oregon who were ready to pick and lost so much fruit.”