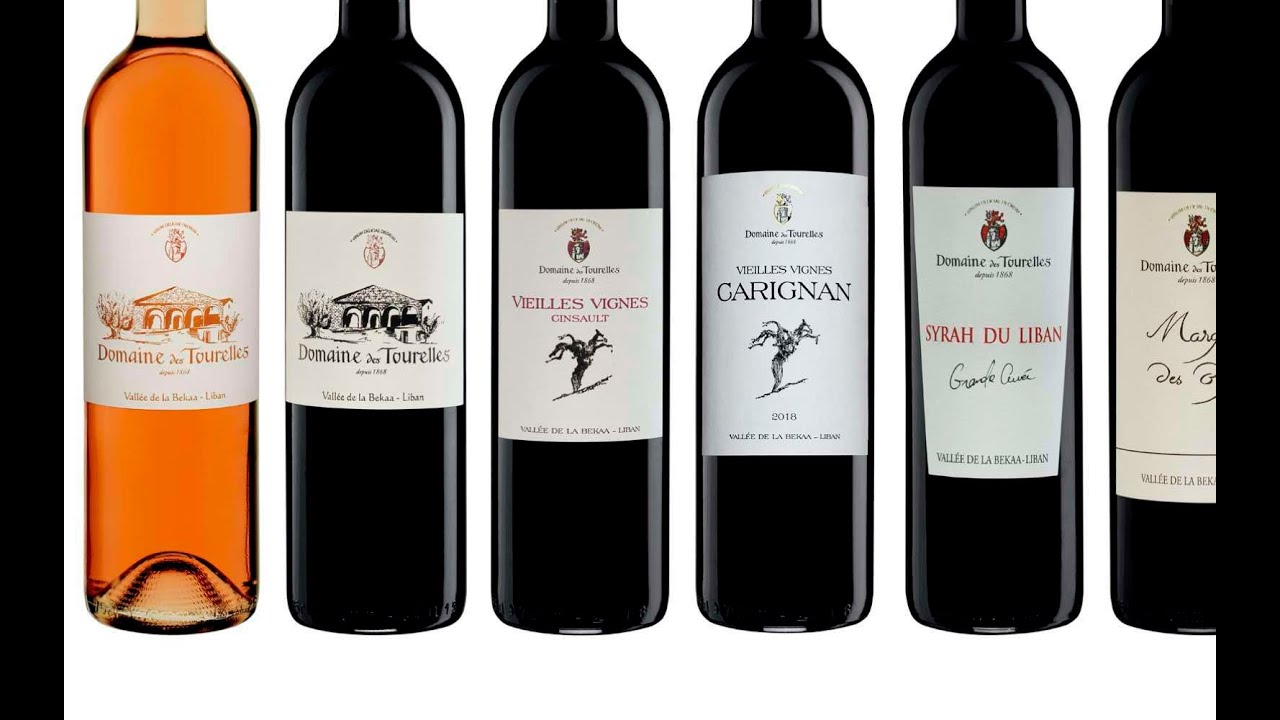 Beginner
Share on Facebook
Share on Twitter
Share on Pinterest
Share on LinkedIn
Share on Facebook
Share on Twitter
Share on Pinterest
Share on LinkedIn
Thank you for watching another video or live coverage by NoGarlicNoOnions. “Spreading happiness and Sharing joy” is what I do.
.
Welcome to #AnthonyRahayel, #NoGArlicNoOnions Youtube channel
“Always remember; Happiness is a choice…”
.
LIVE: Discussion About the Importance of Lebanese Wines with Expert “Michael Karam” from Zabbougha
.
مباشر: مناقشة حول أهمية النبيذ اللبناني مع الخبير “مايكل كرم” من الزبوغة
.
Tweets by Lebanesewineman
https://en.wikipedia.org/wiki/Michael_Karam
.
Michael Ramzi Karam (Arabic: ميشال كرم‎‎; born 1 May 1965 in London, England) is a Lebanese author, journalist, wine writer and communication consultant. He is notably the author of Wines of Lebanon, and was involved in the production of the feature-length documentary, Wine and War.
.
Michael Karam began his career as a journalist in Beirut. He founded the listings magazine What’s On in 1996 before moving to The Daily Star (Lebanon) in early 1998 as Features editor. Between 2002 and 2007, he was the editor of Executive, a Lebanese business magazine, before moving into political and corporate PR, and eventually wine communication of behalf of the Union Vinicole du Liban and various independent wineries.

In 2007, he was appointed executive director of New Opinion Workshop and NowLebanon, a post he held until March 2009. His writings on politics, business, war and wine have appeared in The Spectator, The Times, Esquire, Decanter, Harpers Wine and Spirits Weekly and Monocle.

In 2005, his first book Wines of Lebanon, which won the 2005 Gourmand World Cookbook Award. His second book, Arak And Mezze: The Taste Of Lebanon is about Lebanon’s national drink and what best to eat with it. It was shortlisted for the Gourmand Award for Best Food and Travel Book 2007.

He is a contributor to The Oxford Companion to Wine, The World Atlas of Wine, Hugh Johnson’s Pocket Wine Book and The Sotheby’s Wine Encyclopedia.

He has also written Château Ksara: 150 years of wine making 1957-2007 and in October 2010, he published Michael Karam’s Lebanese Wines 2011, a pocket paperback and first comprehensive guide to all the Lebanese wines currently on the market.

Prior to his journalistic career, he worked for some time as an English literature teacher at the International College in Beirut.
.

Michael Karam: Why Lebanon, its people & wines deserve our help

.
The devastating explosion that rocked through the port and streets of Lebanon this week also sent shockwaves around the world. But as the dust settles on this unique, vibrant and historic city, the sheer scale of the damage is only just starting to be assessed. It leaves a city, and a country, already on its knees from months of economic and political turmoil that has wiped out people’s savings as its currency has collapsed. Here leading Lebanese journalist and wine critic, Michael Karam, puts this week’s shocking events into context, with a wine industry already dependent on international sales for its future, now desperate for all the support the international wine community can spare it.
.
https://saqibooks.com/author/karam-michael/
.
Michael Karam was born in London in 1965 to Lebanese parents. A journalist and wine writer, he has appeared in The Times, Sunday Express, Esquire, The Spectator, Decanter, and Harpers among others. He is author of Wines of Lebanon, which won the Gourmand Award for the ‘Best Book on New World Wine 2005’ and Chateau Ksara: 150 Years of Wine Making 1957-2007. He is also the co-author of Life’s Like That and Life’s Even More Like That, two books that take a light-hearted look at the Lebanese. He is also a contributor to the award-winning Wine Report and the Oxford Companion to Wine. He lives in Beirut with his wife and two children.
.
http://www.tpbooksonline.com/product/ATH12/Michael-Karam.html
.
Bibliography
Michael Karam’s Lebanese Wines, Turning Point, 2013
Arak and Mezze: The Taste of Lebanon, Saqi, 2007
Chateau Ksara: 150 years of wine making 1957-2007, Vinehouse, 2007
Life’s Even More Like That!, Turning Point, 2007
Wines of Lebanon, Saqi, 2005 (Winner of the Gourmand Award for the Best New World Wine Book 2005)
Life’s Like That!, Turning Point, 2004
.
SUPPORT my mission: https://www.patreon.com/nogarlicnoonions
MERCHANDISE: https://teespring.com/stores/nogarlicnoonions
.
#NGNO #MadeinLebanon #LebanonTourism #LebaneseVillages #لبنان #VisitLebanon #Mechwar #Lebanon #Happiness #Joy #TourismVideos #MyLebanon #TravelwithAnthony #NGNOdiscovers #exploringLebanon #FoodVideos #positivelebanon #Lebaneseandproud #unitinglebanon